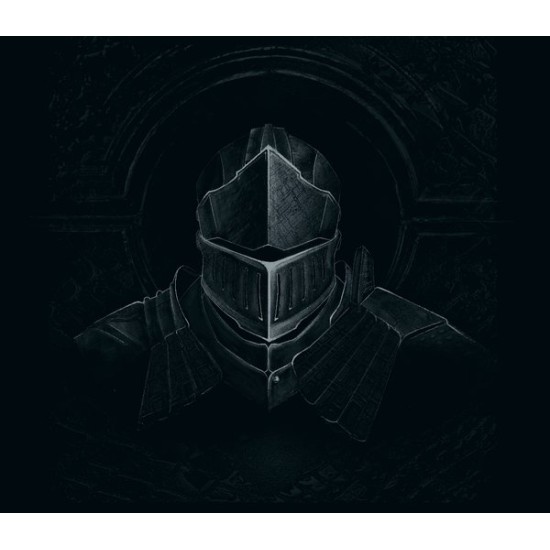 Preorder
Fallen knight
Based on 0 reviews. - Write a review
$40.99
Enter your email address below and we will notify you as soon as the product is available again.
Email

Add to Cart
Buy Now Question
Add to Wish List Compare this Product
Fallen Knight is a 1-4 player cooperative dungeon crawler board game.
Theme, art, and mechanics are deeply connected, and the main character's unique ability is absorbing the memories of others. You can read (relive) people's stories , record their abilities, and find out enemy weaknesses.

The gameplay is focused on strategic, ability based combat and exploring. Each ability belongs to a particular weapon master and class, with specific actions. This gives you a wide range of opportunities to create a character with the desired synergy. Part of our game art is shown in a comic book called the Memory Book. It charters the history of important characters in an uncensored,,18+ comic book format.

Gameplay
If you take our game monsters and bosses lightly, you are likely to get killed mercilessly. Exploit their weaknesses as this will help you win. At the beginning of the game, each player names their Knight and chooses 5 starting abilities. Before entering battle, select 3 of the 5 ability cards and utilize them to transform your Damned Sword. With up to 20+ sub-action cards, you can flexibly tailor your attacks to deal with your immediate foes!. Explore our dark fantasy world and encounter different types of enemies, each with different behaviors. Killing monsters grants you the game's currency, Karma. Karma can be used to record abilities, purchase items, and level up characters. Leveling up your characters gives them more capacity to record abilities and creates more synergies with your ability cards.

Plot
Fallen Knights were created by the Gods to acquire and relive lost memories, though the Gods decided where they went and what they did. The lost memories recovered by the Fallen Knights never lasted long since every time they returned them to the Gods, they were reborn with no memories. This was a never-ending nightmare, a hellish cycle with no escape..
Now, the Gods are gone, the curse is broken, and every memory is available to Fallen Knights.. However, the memories are vague and unclear - like bad dreams - so it’s time to set out. Fallen Knights must forge their own path!

What about the Damned Sword of Fallen Knights?
If the corpse of a vanquished foe contains blood and flesh, the Damned Sword can be used directly to read memories. If the foe is long dead, and only the skeleton remains, then a sacred fire is required to harvest memories. Further still, players can use various abilities to turn their Damned Sword into weapons such as a bow, dagger, and even a Great Sword!

—description from the designer