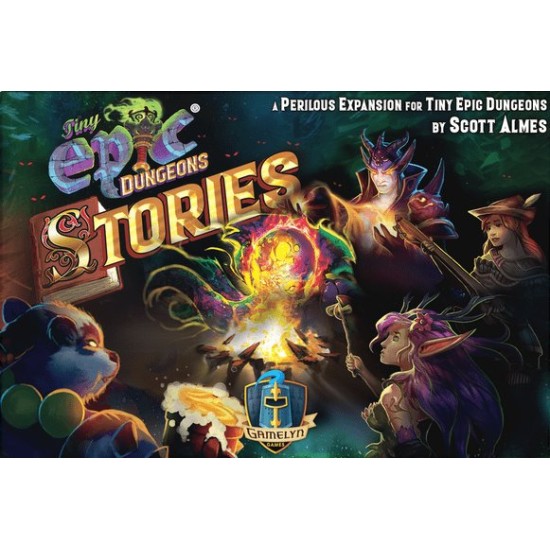 Restock
Tiny Epic Dungeons: Stories
Based on 0 reviews. - Write a review
$17.99
Enter your email address below and we will notify you as soon as the product is available again.
Email

The Stories expansion introduces a new Story Mode that has Heroes completing Side Quests and adventuring deeper into the dungeon, descending Multiple Floors and eventually fighting multiple Dungeons Bosses at once!

The Stories expansion will come in a box of the same thickness and quality of Tiny Epic Dungeons. It will share the same length and height as well. Making them great for storing side by side!

- 8 Story Cards (Scry Into The Future, Purify The Water, Curse of the Hobgoblin, Vault Heist, Sacrifice A Minion, Rescue The Adventurers, A Dimensional Debt, The Golden Phoenix) 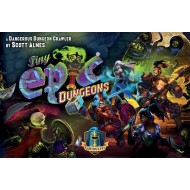 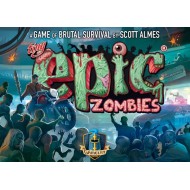 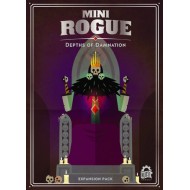 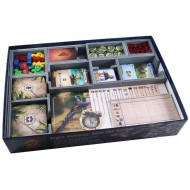 Out of Stock
Folded Space: Lost Ruins of Arnak
Insert compatible with Lost Ruins of Arnak®. The design provides both efficient storage and improved game play. Many of the trays can be..
$29.99
Notify
Add to Wish List Compare this Product
Buy Now Question
Quickview 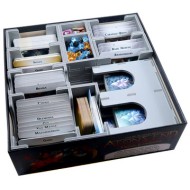 Preorder
Folded Space: Aeon'S End
Insert compatible with Aeon's End®, and includes space for numerous expansions, storing 840 sleeved or 1,300 unsleeved cards. Insert is also compatibl..
$20.99
Add to Cart
Add to Wish List Compare this Product
Buy Now Question
Enter your email address below and we will notify you as soon as the product is available again.
Email